Moses is one of the best known types of Christ found in the Old Testament typology. His life, teaching, preaching and predictions as a major Old Testament prophet directly parallel Jesus’s life, death and resurrection. Below, you will find 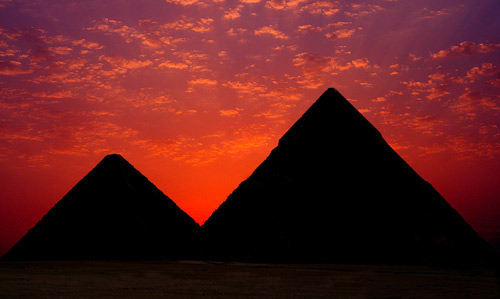 “Part 1” on Moses’s early life and the corresponding direct parallels to the life and ministry of Jesus. “Part 2”, which will be posted in the coming weeks, will contain the second half of Moses’s life.

Child of the Poor; Born to be a King:

Wandered through the Wilderness before Fulfilling Calling:

Kept the Company of Gentiles:

Moved by Compassion for Israel:

Other Interesting Discoveries while Researching this Topic: